It’s not all about mindset…but it definitely helps 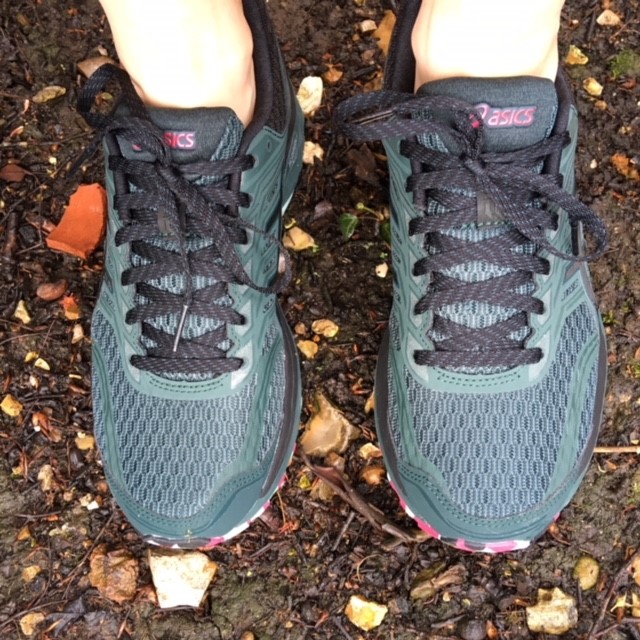 I could start this blog with “That was an awful run!”

I was feeling great and wanted to go for a run.  I had images of me floating along, bouncing along, not a care in the world, running miles further than I have done in a long time.  With energy in my legs, and breath in my lungs.  It felt great!  So much so, I took my backpack with a water bladder built in, so that I wouldn’t have an excuse to stop.

Then I headed out

It felt okay as I warmed up into the first mile.  Then the incline started and it felt harder.  I slowed down and my ankle was hurting, my calves felt tight.  Then my watch buzzed to tell me my performance score was -12.  -12!  It’s usually a 1 or 2 (I’m no Olympian let’s face it) but -12 felt a bit unfair.  The bubble of positivity that I had left the house with had burst and my mindset had completely changed.  I was struggling along.

So I walked for a bit.  I tried to run for a bit but there was still hill left and I started walking again.  Then there was a bit of downhill and I ran again.  I thought about anything but running and was covering some distance again.  Until it went uphill again.  I walked.

At the top of the hill a dog walker who I’d had in my sights for a while greeted me and said he didn’t blame me for walking up the hill as it’s a tough one.  I made some excuses and tried to bounce off but in reality it was more of a shuffle.

Yes, it wasn’t the best run, but I can learn from it.  If I stop concentrating on the bad parts and instead think about the positives that I can take from it, it makes me feel so much better.

Why let the negative thoughts slow us down – not just in running, but in work and all other areas of our lives?  When it’s not going smoothly see what positives we can take from it, and come out of it stronger.

I’m going for another run today…I’m going to smile from the minute I put my trainers on, and I’ll remind myself as I go of all I’m achieving by being out there and I bet it’ll be a better run 🙂

Have a positive mindset day everyone!